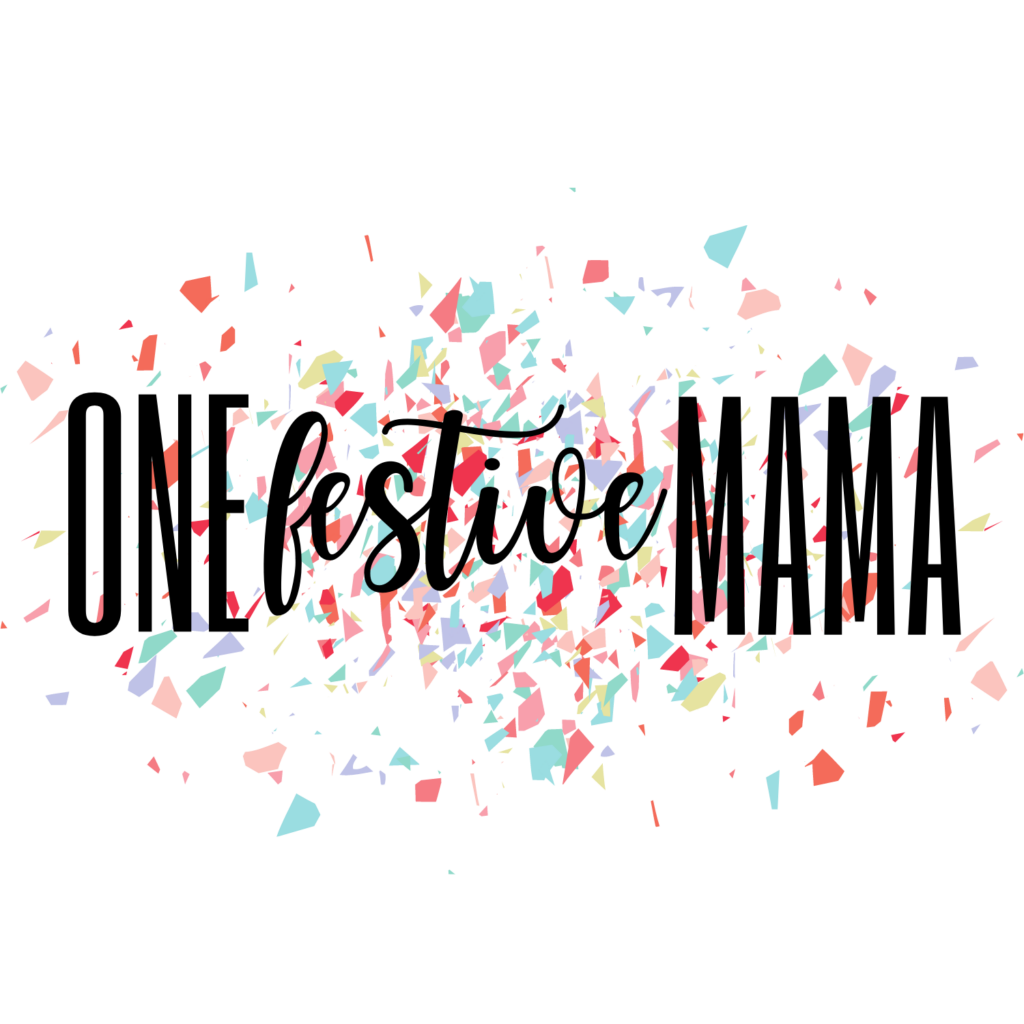 My middle guy, Marshall is our resident Master Lego builder. It’s fun to watch him create and I’m always impressed with how quickly he can put sets together. I feel like lego (did you know the plural of lego is lego??? I just learned this!) should be a toy that I despise, because I’m always finding them around my house, but I just can’t! I love how much they work their little hands and minds, and are so good for both direction following and creativity! Marshall has been so into Lego lately it was a natural choice for a birthday party theme.

In our house you get a theme even if we really aren’t having anyone over to celebrate. My kids love the themes, and I love the creating and decorating. It’s a fun way to celebrate who they are and what they are into in this phase of life!

We recently started doing zoom lego challenges with a group of friends and my boys really enjoy it. They get to see friends, chat and show off some building skills. Since my middle guy, Marshall wanted a lego themed birthday I thought it would be fun to extend the celebrating by doing a family party and a zoom lego club party!

Here are some of the fun party details:

I made an easy birthday banner using free birthday letters in the lego font and adding them to rectangles with circles taped on top to look like lego.

I also created a couple of quick printables on Canva.

The rest of the decorations were mostly his creations and a jar full of lego. Super easy and no extra expense.

We stuck to the primary colors and added balloons, because what’s a party without balloons? On the yellow balloons I drew lego inspired faces.

I always think it’s fun to add pictures of the birthday kid…usually a mix of baby pictures and current pictures. If I’m really on top of it I love to do a little diy photo shoot incorporating the theme. For this party we snapped a couple with him and his favorite creations. We also took one of him surrounded by lego. This shot took some convincing for him to do, but it’s my fave!

For the cake I just made a white cake with buttercream frosting. Then he picked a creation he wanted on top and we added a little banner. The outside of the cake was surrounded by lego we made with lego molds I got from amazon and candy melts from Hobby Lobby. To be honest the birthday boy and I had creative differences on the cake, but since it was HIS birthday I let him design it. I wish I could say that it wasn’t hard for me to let go of the reins—-but it was, I’m working on letting go! It really is more fun when they’re excited and want to contribute!

The Zoom part of his celebration was a lot of fun. We put together a little package with party supplies and dropped them off/mailed them to the guests. I think everyone having goodies is what makes it feel more like a party! We sent lego crayons, a mini figure printable to color before the party, lego candies, a Lego bingo board I printed for free from artsy-fartsy mama, a Lego juice box and a brownie. (We didn’t mail brownies, but my friend graciously agreed to make a batch for her kids for the party. )

During the Zoom party we played lego bingo and had a challenge to see who could build a birthday cake out of lego, as well as eating the brownies and drinking the juice! I think having treats together made it that much more festive!

Of course, I am excited for the day that I can safely host groups of people and throw in -person parties, but until then it’s fun to think outside the box in order to celebrate together. I think after the pandemic it will be nice to continue to see Zoom as an option for out of town guests to participate in celebrations they otherwise wouldn’t have been able to participate!

Have you been a part of any Zoom celebrations this year? I’m curious, what was your favorite part? 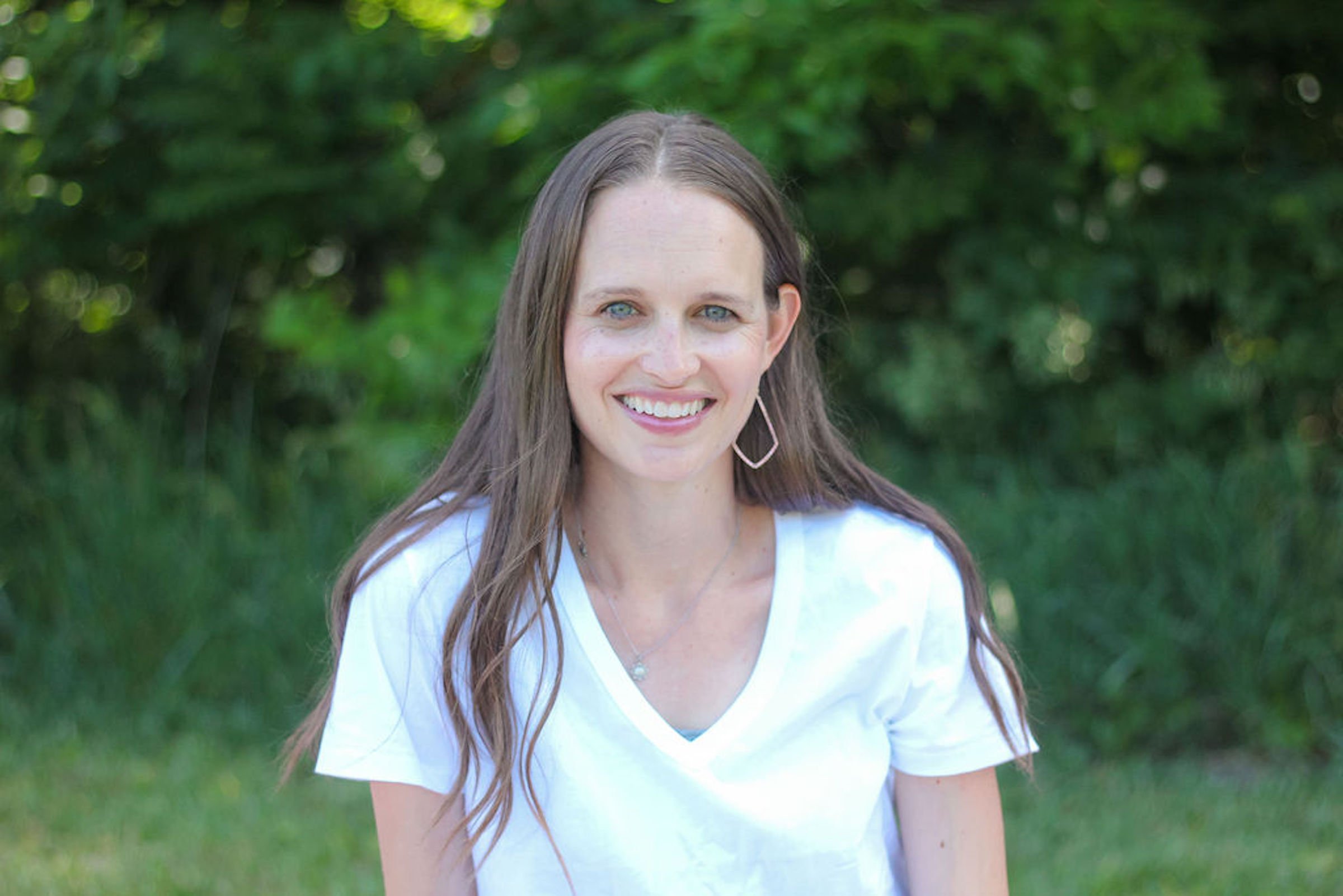 Hey, I’m Megan, wife to Chad, mama to our three rambunctious boys, Grady, Marshall, Stafford and our sweet little girl, Ainsley Nell.  I have a passion for celebrating holidays, cherishing seasons, creating memories, collecting traditions, connecting hearts and chasing joy.   Thanks for coming along for our journey. 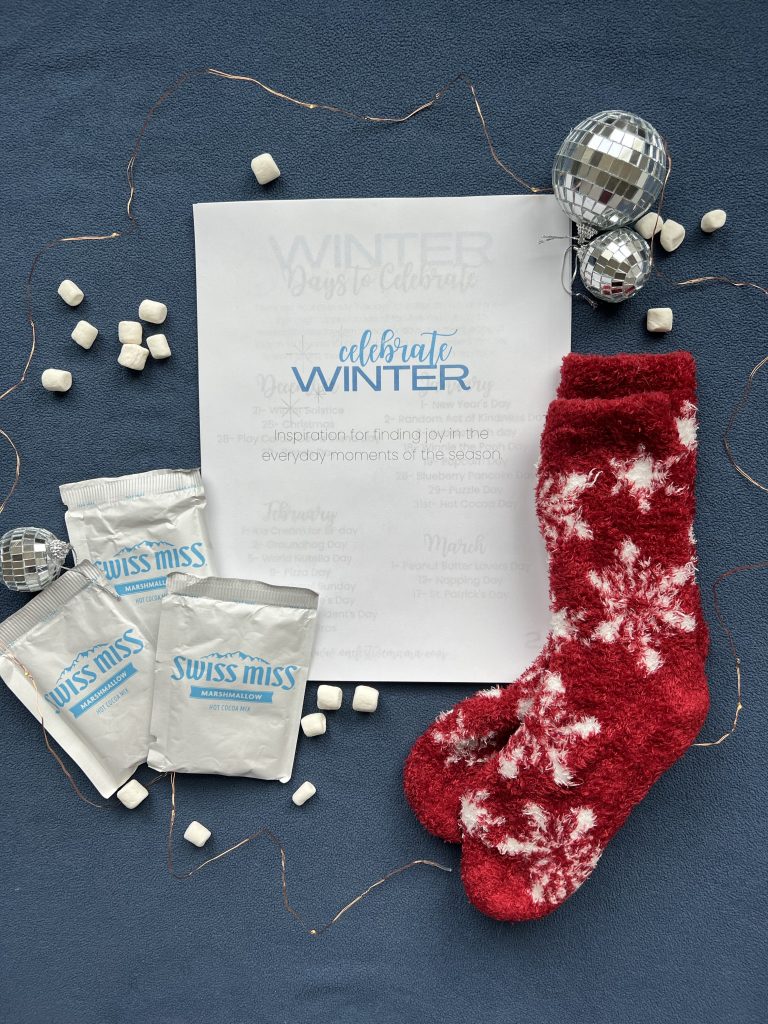 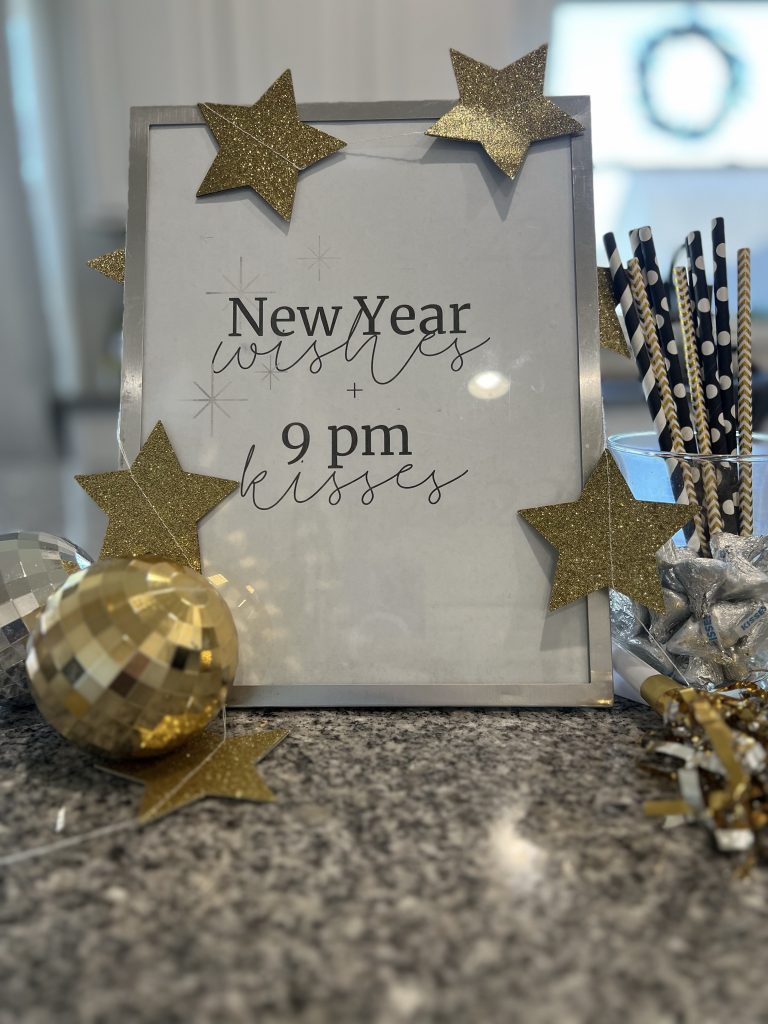